Following chapter eight and Paul’s exposition of the love of God in Christ the question arises so what happened to Israel?  Does God no longer love the nation?  Is he done with Israel?  In the next three chapters (9-11) the Holy Spirit through Paul will explain the dispensational program.  First of all how God used and will use Israel again in the future.  He is absolutely not done with Israel.  Second, how God is using Gentiles and the current “body of Christ” until such a time as God sees fit to resume his determination with Israel.

Election is rejected by Israel (vss 1-5) 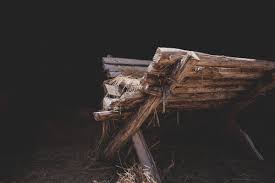