Continuing through the seven seals of Revelation we are looking at the fourth seal.

The Lord Jesus Christ is found worthy in chapter 5 to receive power, riches, wisdom, strength, honour, glory, and blessing which is significant because now the god of this world can be overthrown and placed into righteous hands of the second Adam.  There is someone, namely the Lord Jesus Christ, to give total authority of the earth to who is holy and righteous and good.

Now that the Lord Jesus Christ has been found worthy and all heavenly preparations have been made, the Lord begins to unseal the book reserved for the end.  We oftentimes think of the end as the apocalypse when in reality the end has more to do with the establishing of righteousness, judgment, and peace in the earth that hasn’t enjoyed it since creation.

Pursuit of Death and Hell

Fourth part of the earth 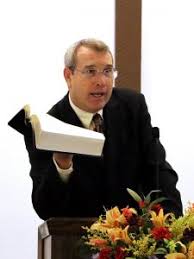 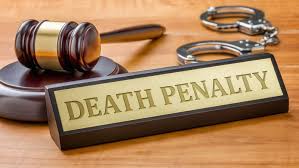