The question of when these two witnesses begin and end their ministry has been difficult to understand.  Much of what I’ve heard has them prophesying at the end of the tribulation.  But there seem to be too many contradictions with that idea.  It looks like their ministry is at the beginning of Daniel’s 70th week.  And, in fact, is how the Lord begins measuring time again.  Aside from the fact that the Lord 42 months to describe the Gentiles time and 1260 days to describe the ministry of the two witnesses where He could’ve said 42 months in both instances to tie them together.  Instead He deliberately made them distinct.  Here are some reasons why the two witnesses appear at the beginning of the tribulation.

Chronology of the “Woes” 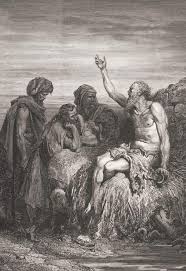 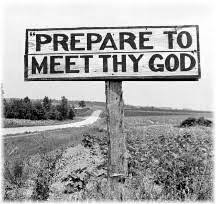