Peter was no longer a disciple because he stopped following and publicly denounced Jesus Christ, Mark 16:6-7. 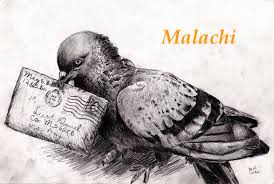 Text: John 12:12-19 Testimonies have strength because they inspire and motivate through a record of courage, wisdom, strength, or devotion.  That is […]