On Father’s Day a pastor generally deals with how vital a father’s role is in the growth of a soul.  Today, I’m not going to do that.  I want to highlight the fatherhood of God, but not in a typical way.  The truth is there are folks here who don’t have fathers for one reason or another.  Some of you carry guilt because you don’t have a father and you wrongly think that has to do with you.  And it doesn’t, but you blame yourself sometimes.  Some of you have lost your dads.  But your dad was your hero and to this day still is.  And rightly so, he should be.  This morning I’d like us to see the fatherhood of God as a shepherd to the innocent.  I’d like us to see God’s careful treatment of victims and of the innocent.

Sin creates victims and the innocent suffer unjustly.  But the Lord makes special provision for that.  The Bible says he is a father to the fatherless, and a judge of the widows.  And the Lord classifies those two groups as helpless victims in this world.

Protection for the helpless

Prayer of the helpless

Prosecution for the helpless

Provision for the helpless 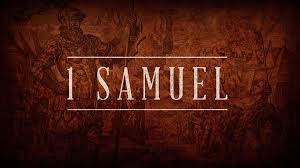 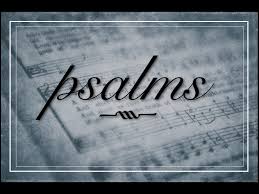 by Dennise Hons Galatians 6:9 And let us not be weary in well doing: for in due season we shall reap, if […]

Text: Revelation 4 No audio Peel the curtain back so to speak and see the God of all things, in full control, […]