Let’s read the whole text and get familiar with what’s going on here.  A desperate mother has exhausted herself trying to help her daughter. She hears about the Lord Jesus Christ and determines that she is going to find him.  She does. When she airs out her problem before the Lord and the disciples looking on she is turned down by them all. But she persists. And the Lord explains His specific ministry is to the house of Israel and it’s not right to take bread off the table to give it to Gentile dogs.  She agrees that she is a Gentile dog, nevertheless even the dogs eat crumbs off the floor from the table. At that point Jesus is impressed and heals her daughter.

Some people are too dignified to get a prayer answered

The Lord is willing to change His plans

The Lord responds to faith 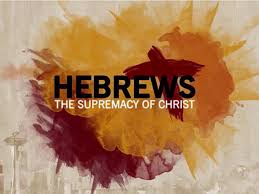