What you have is a complete summary of the ministry of the Lord Jesus Christ.  John preaches to prepare the people for the Prince, the Prince would come, he would wash people in the Holy Ghost, then will come in judgment and fire.

Bearing fruit is what matters (vs 10) 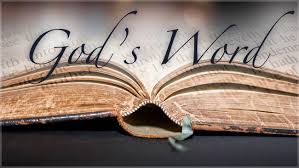