John questions Jesus Christ about being the Messiah and the Lord answers him in verses 1-6. Everything Jesus says in Matthew 11 revolves around the question posed at the beginning of the chapter by John, are you the one or do we look for another? 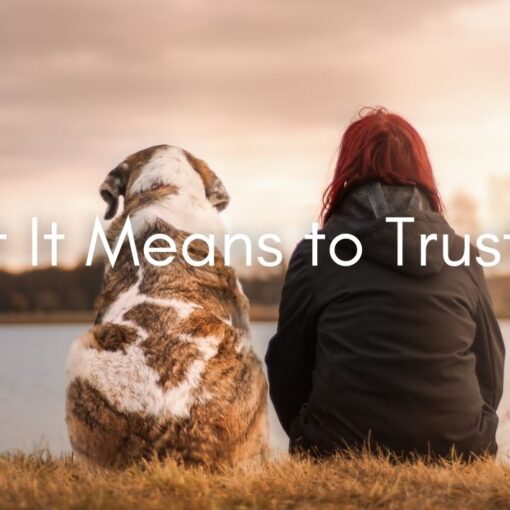