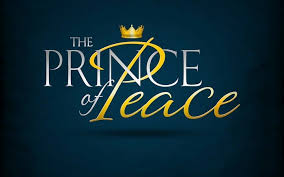 Ever since God made Israel a nation and birthed them as a son out of Egypt, the LORD contended to be accepted in the nation. There was incessant rejection of the LORD and His ways. Many times the LORD would use believing Gentiles outside of Israel to provoke Israel. Jonah and Nineveh was a great example. Jonah is sent to Gentiles who repent and believe and the result is God deferred His judgment. In Elijah’s day the Lord fed Elijah with unclean ravens and a Gentile widow according to the Lord in Luke 4:25-26. That’s the first time you meet Elijah in 1 Kings 17. Then the Lord heals Naaman, a Gentile, not an Israelite, who was a leper who believed.