Save that which is lost

An offence in this context is something that causes or justifies unbelief. For instance, the lust of the eyes produces unfaithfulness and cynicism against God’s will for man. He sees her at the office after hours. He starts having thoughts about her. Suddenly, in his mind his marriage isn’t as good as he thought it was. The disagreement is magnified in his mind and the marriage trouble is exaggerated in his thoughts. This began with the lust of the eyes. And now his heart is working on the justification for breaking a covenant he made with his wife.

The cares of this world produce fear that seems to invalidate God’s provision. The injustice in this world seems to discredit a righteous and just God. Here’s the point, the world is the primary cause of unbelief.

The world describes systemic unbelief. It is an unbelief factory. That unbelief has been architected by the god of this world going all the way back to Eve in the garden. Satan’s systematic unbelief is built on the lust of the eyes, lust of the flesh, and the pride of life. Unbelief is the product.

Seriousness of these crimes (vss 8-9) 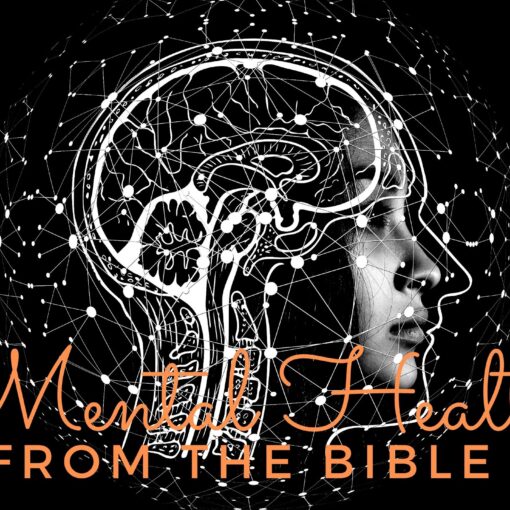