What’s Christ’s kingdom worth to you?

In the treasure parable a man finds treasure in a field, like the discovery of oil or gold, he conceals the value to avoid competition for the field until after he buys the field. This is what a wise investor would do. It costs the man everything, but the man knows the treasure is worth it. In the pearl parable the merchant is seeking good pearls when he finds the most valuable pearl he’s ever found. The merchant must sell off all his merchandise in order to purchase the pearl.

These parables build on what’s already been said of Jesus Christ’s kingdom. It’s hidden, secret, and a mystery to the natural man. But Jesus Christ’s kingdom is also more valuable than anything a person possesses. Both men will sell all they have to obtain the treasure. You’re not told the monetary value and you’re not given a number for how much the pearl or the treasure is. Those hearing this, including you this morning, are told that it cost everything the men had.

This brings us to the point, the kingdom of heaven is like unto treasure. Let that sink in.

Make a place for the kingdom

Can’t afford to lose this kingdom 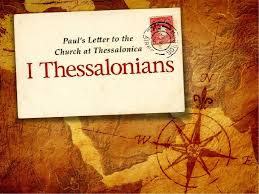 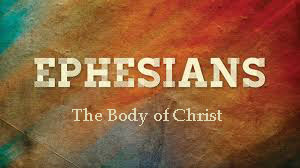